This conversion adapter is necessary for new SunJoe pressure washers that have a slightly larger hose fitting, requiring the larger 15mm side of the adapter. The other threaded side of the adapter will work perfectly with the M22 Female Adapter, which then provides you with a quick-connect into the 3/8" Plug on our individual spray guns, Pro Kits, and Snub Nose Kits.

This product can expose you to chemicals, including DINP/DEHP which is known to the state of California to cause cancer or birth defects or other reproductive harm, go to www.p65Warnings.ca.gov for more information. The products we sell are not intended for use in potable water systems and are only for industrial non-drinking water applications. 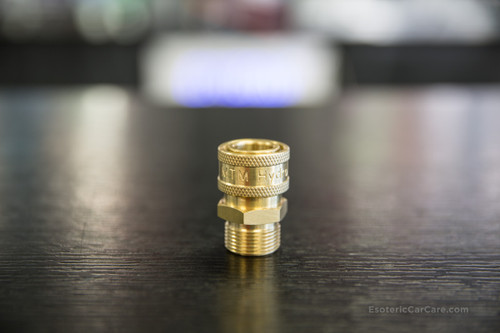 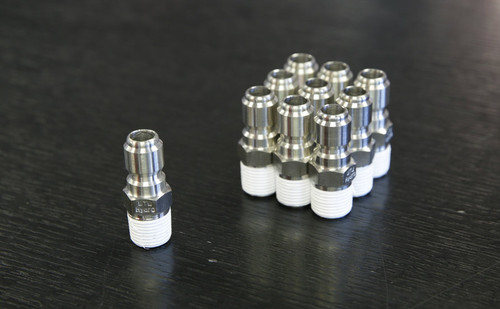 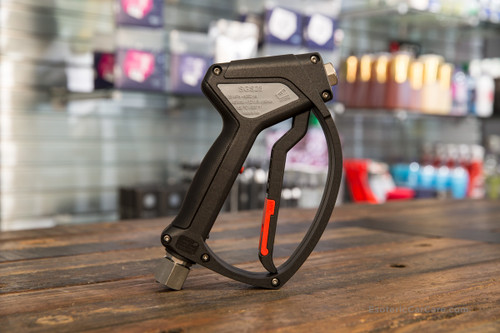 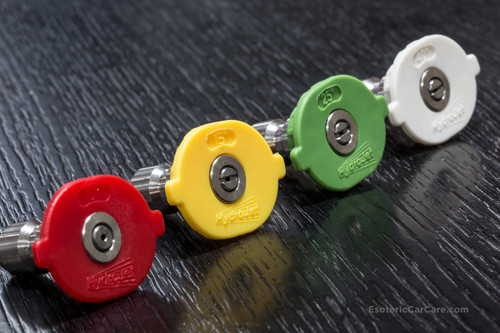 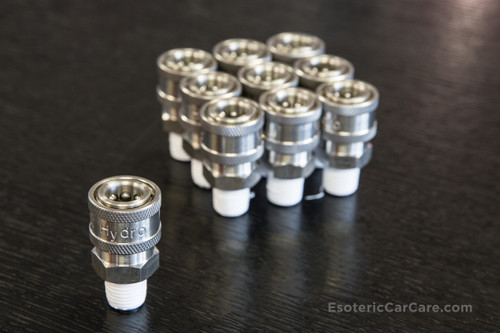 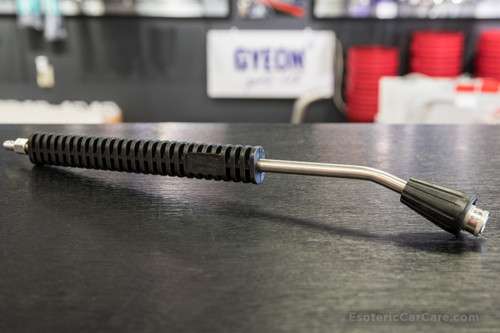 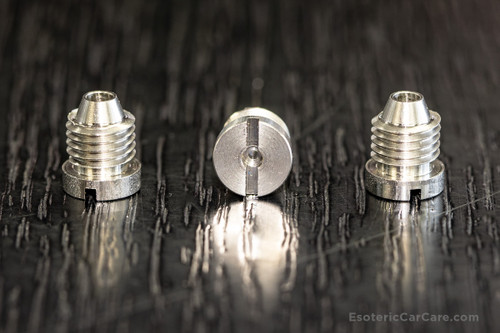 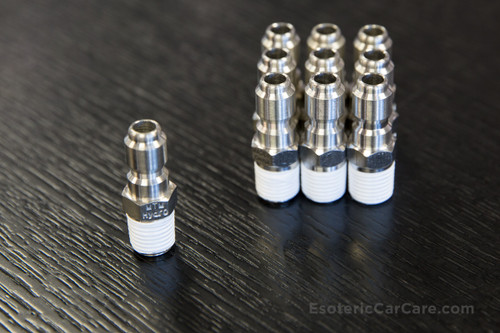