Utilizing 53.7% high grade Carnauba Wax, and 39.2% Japanese glass coating, INFINITY WAX combines the best of both worlds...the amazing gloss of wax, with the durability of glass coating. Whereas most waxes will only last a month or two, INFINITY WAX is designed to last upwards of over a year! For maintenance of INFINITY WAX, it is recommended to use OVERCOAT by KAMIKAZE.

INFINITY WAX deepens and enhances the colors of your car, and will look great on everything from bright white to pure black.

For the ultimate in paint protection, use INFINITY WAX on top of one of the other KAMIKAZE coatings (MIYABI COAT, ISM COAT). The looks are absolutely amazing, and the protection is unmatched. 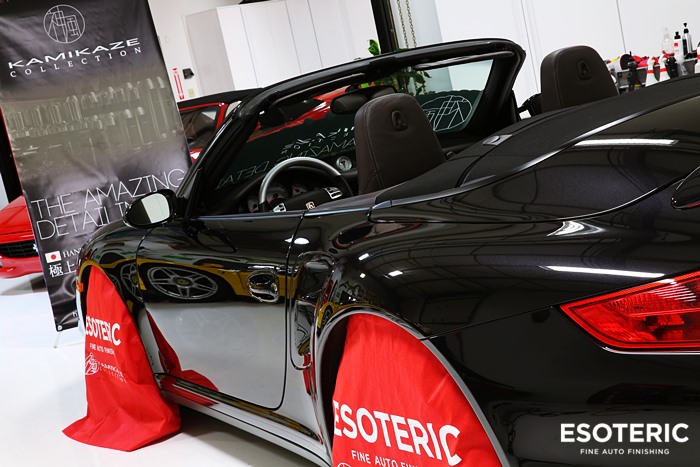 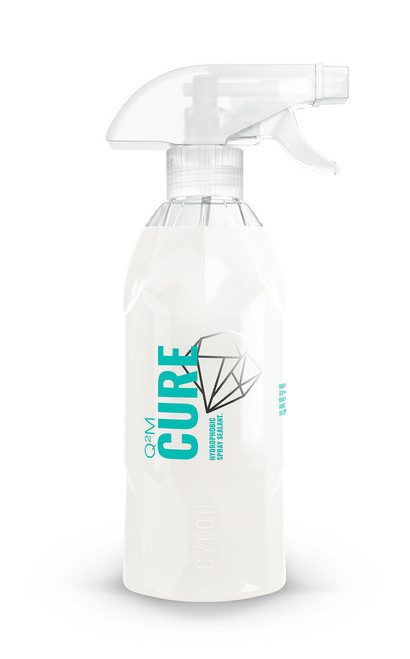 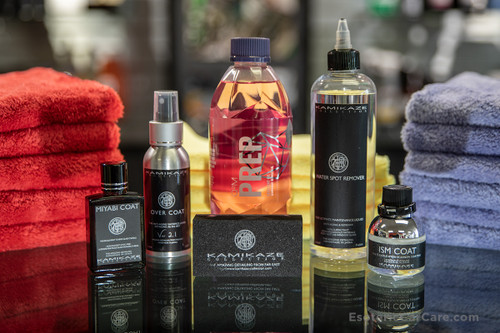 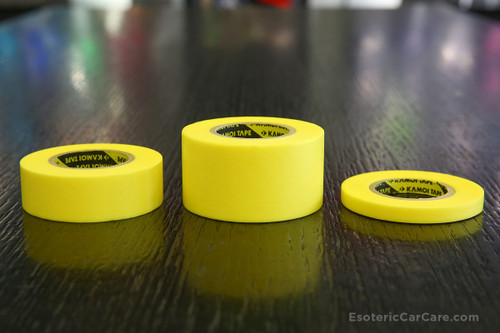