If you're looking for a very easy to use metal polish that also leaves a level of protection, than look no further than Palladium by POLISHANGEL! 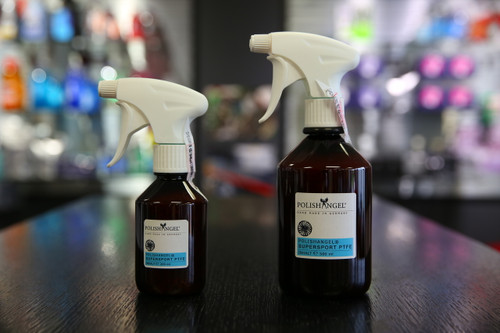 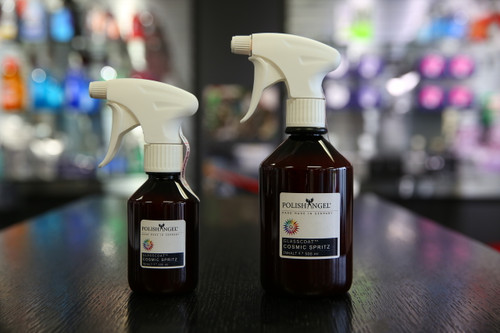 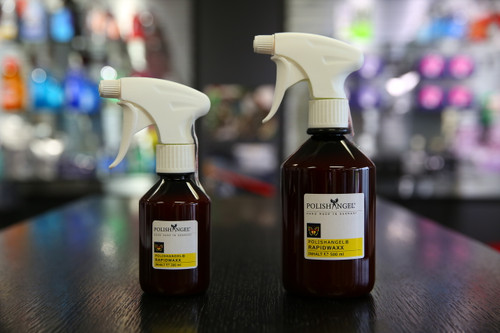 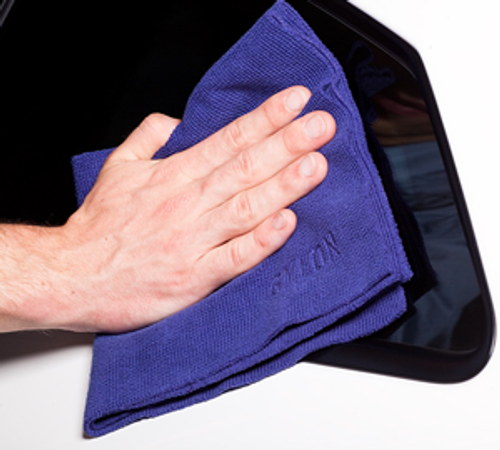